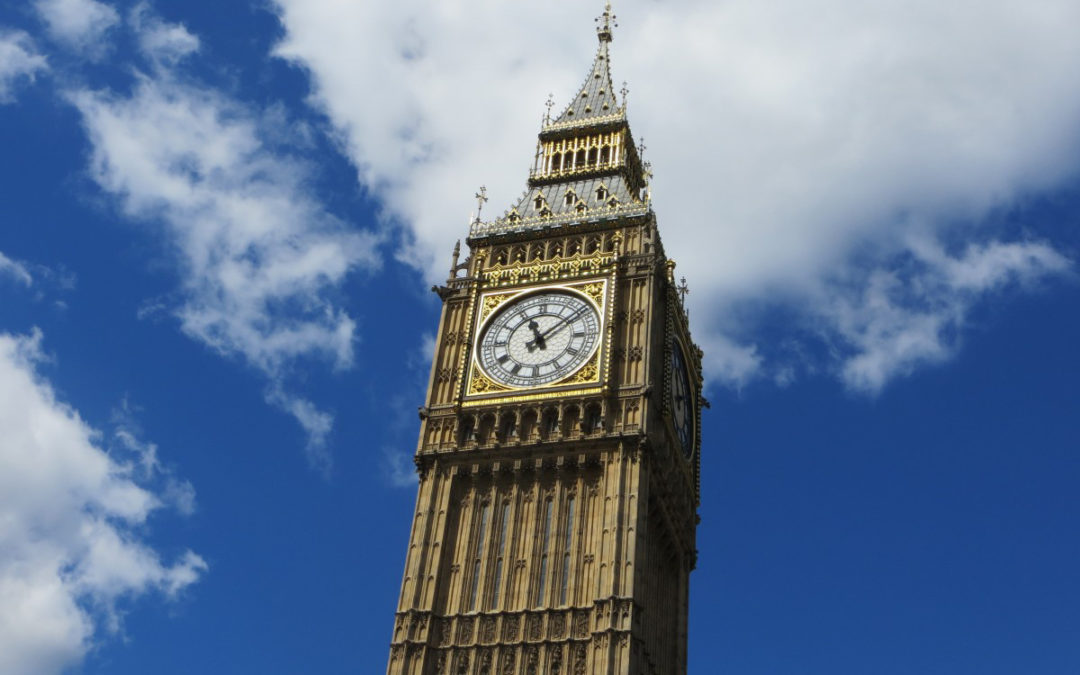 The Day the bells of Big Ben stopped.

Big Ben sounded for the final time on 21 August at noon, before they fall silent for a four-year period of restoration work on the Elizabeth Tower. Members of the public packed into Parliament Square along with dozens of media outlets and a handful of MPs to mark the occasion of the bell’s final chimes.

The clock is to be dismantled piece by piece, with each cog examined and restored, the glass repaired, and the hands removed and refurbished. Though the clock’s mechanism will also be dismantled, at least one clock face will continue to operate via a temporary modern electric system, but scaffolding will cover three of the four clock faces by the end of October.There were cheers and applause from the crowds as the final chime rang out.

Here’s my report with their London correspondent Richard Bestic for CGTN, formerly known as CCTV-NEWS, an English speaking 24-hour news channel for China.