The eduring mystery of the Ashes Urn? 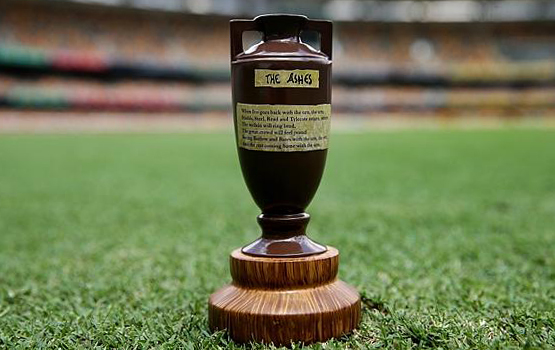 The Test Match series between England and Australia begins later this week in Melbourne.

But what are the origins of the famous urn and what might it contain. It has been a source of intense speculation down the years. It is reputed to be the ashes of an item of cricket equipment, a bail, perhaps a stump or is it maybe some fire ash embers?

The urn lived on his mantelpiece at a family home in Kent called Cobham Hall (which is now a private girls school), for 43 years later before being bequeathed to MCC where it lives today.

The MCC closely guards the original urn and has resisted repeated requests for it to be taken back to Australia, even on a temporary basis.

This is part of a report I filmed and produced for a sports client of ours in the run up to the Ashes series.